If you were asked to name the fastest and most powerful British-built SUV you'd probably imagine it would be the Jaguar F-Pace, and you’d largely be correct. At the moment, the F-Pace SVR holds that particular title, but it's about to be usurped by another version of the popular Jaguar SUV called the "Stealth."

The new Stealth isn’t going to be rolling off Jaguar production lines and straight into showroom though. Instead, it will morph from a "regular" F-Pace SVR into the Stealth thanks to a trip for a tune-up to renowned Cambridgeshire manufacturer Lister.

The Lister Motor Company is Britain’s oldest racing car company that has a well-earned reputation for producing stunning, hand-crafted and bespoke products that goes back almost seven decades. The 666bhp Stealth is the company's latest creation, and it starts life off as an F-Pace SVR before the good people at Lister get to work on it.

With its 666bhp and massive 881Nm of torque at its disposal, the Stealth LFT-666 coupe and LFT-C convertible boast an output that's a full 22% more than the standard SVR thanks to the work carried out by Lister's team of highly experienced engineers on the engine and cooling system of the Jaguar. All their clever work means the Stealth will propel you from a standing start in just 3.6 seconds, and onwards to a claimed top speed of an eye-watering 195mph.

Further evidence for the Stealth's claim of being Britain’s fastest SUV comes from recently beating the Lamborghini Urus, Aston Martin Vantage and McLaren 570 GT in a drag race at the VMAX200 testing ground.

Of course, there's a lot more to the Stealth than just a bit of tweaking with the engine and cooling system of the F-Pace, and Lister has subtly added to the exterior and interior styling to make it clear this is no standard F-Pace.

Lister CEO, Lawrence Whittaker, says of the new model: "Creating Britain’s fastest SUV is not without its challenges, but our in-house design and development team have created a truly unique and world-class product with the Lister Stealth. The launch of the Stealth continues our track record of creating bespoke, beautiful cars that major on performance, luxury and most of all owner and driver enjoyment, with a price point that significantly undercuts the competitors in this marketplace."

Production will be limited to just 100 vehicles with prices starting from £109,950, and client consultation appointments are available now via the Lister website. 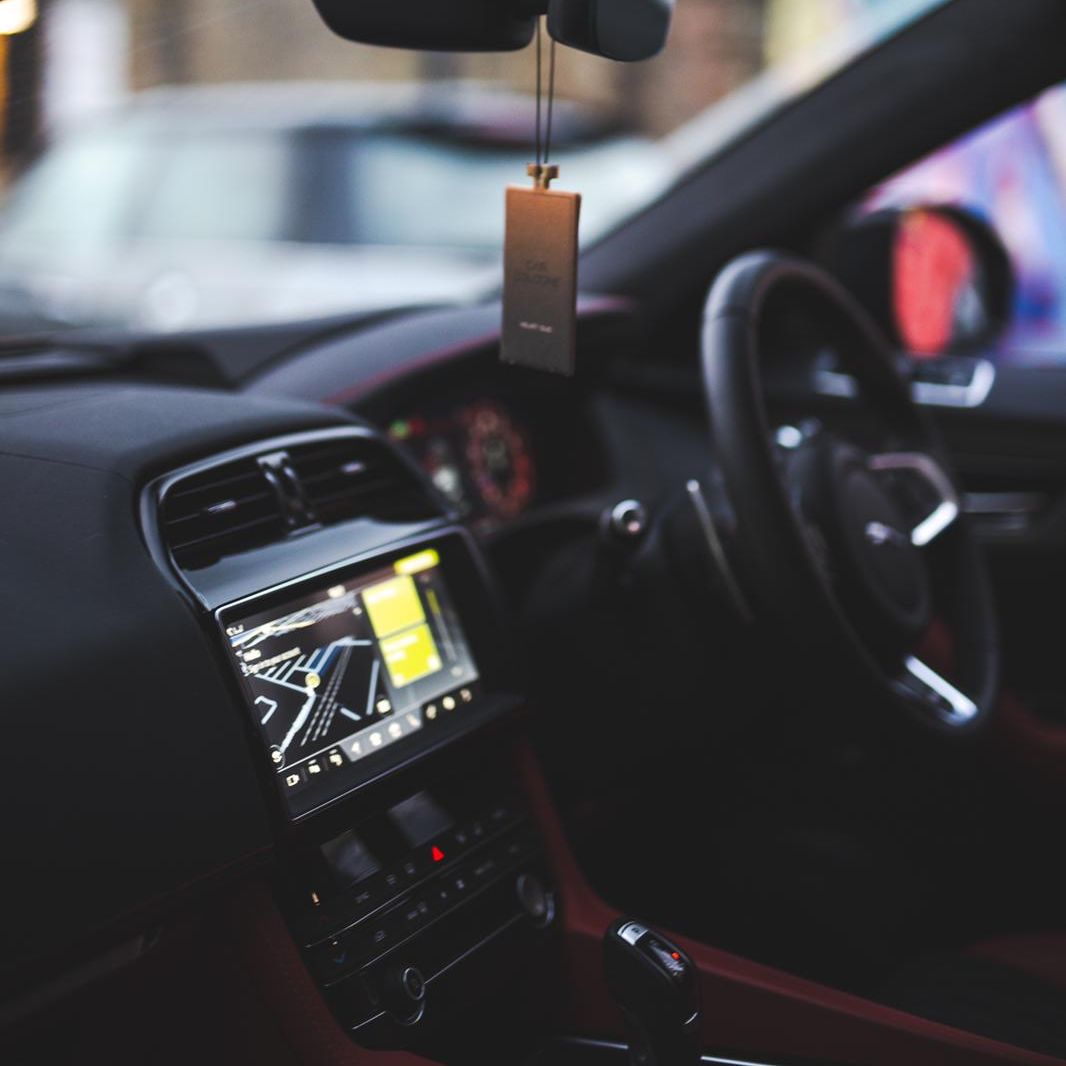 Kia Presses Ahead with Updated Stinger